Every couple of months, two people from Rotterdam Collectief cook dinner and others show their work. This time, Ben Lenzner showed his documentary ‘The Valley Rebels’. Erika Hirose and Charlotte van Oostrum made dinner and dessert.

In late March of 2017, The Rotterdam Collective had the opportunity to see Ben Lenzner and Spencer Wolff’s documentary, ‘The Valley Rebels,’ a project that they had been commissioned to create for the The Guardian. 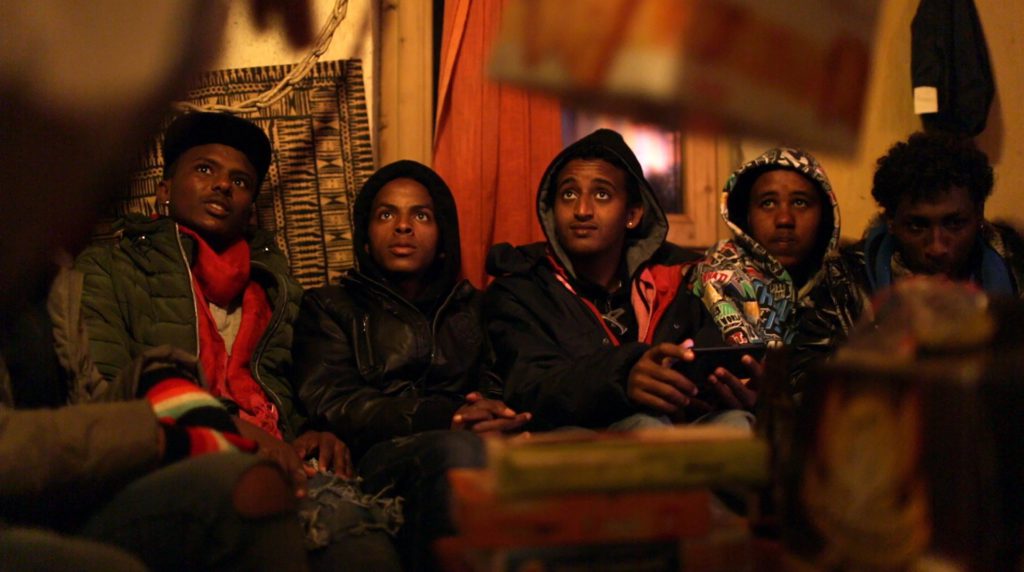 Ben, a member of The Rotterdam Collective since late 2016, had continued to return to Rotterdam from Southern France with stories about The Roya Valley, the influx of refugees and the French communities that were putting in enormous amounts of energy to provide support to migrants on the border of Italy and France.

Over a collective meal of vegetarian food, Ben screened an almost finished ‘The Valley Rebels’ and we had a very lively conversation after the screening. We hope to do many more of these film nights in the months to come! Watch the film on YouTube.

If you are interested in more of Ben’s creative work do check out:

Erika, who makes her own miso and other fermented Japanese foods at WAKEAT., cooked a series of miso-infused dishes. From Polish pierogi to coleslaw with miso dressing. Charlotte served a miso cheesecake. 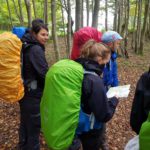